On the right bank of the Garonne, in the region of Entre deux Mers, the castle of the Grand Mouëys is located in the middle of the land, after an allee of 800 meters, quiet and ideally preserved. This area of ​​170 hectars of woods, meadows and gardens, 50 hectars of vines is a wine property from the old regime. Many trails and paths allow long shady walks without leaving the area.

A Gallo-Roman villa in the first century that will disappear after the Visigoth invasion of 407, then a medieval legend that wants the castle belonged to the Knights “Templiers” who have buried a great treasure in an underground before being burned alive by royal order. Now Forget the legend and return to the story.

At the beginning of the XIX century, the winery produces more white wine than red. During this century a fire destroyed the castle.

It was rebuilt in the current neo–Gothic style by its purchasers, traders wine, which emphasizes the time, the value of wine Grand Mouëys. This focus will continue to develop.

In 1989, Bömers family, who also owned the company Reidemeister & Ulrichs in Bremen, a major fine wine company in Germany since 1831, became owner. She says the marketing of wines Grand Mouëys to its subsidiary “Caves des Grands Vins Français” (CAVIF).

True to the tradition of Bordeaux and the French wine for 5 generations, the family has Bömers implement ambitious goals.

The Grand Mouëys will not only continue to produce quality wines, but more will create a platform for cultural exchanges between France and China, in order to enrich its culture. 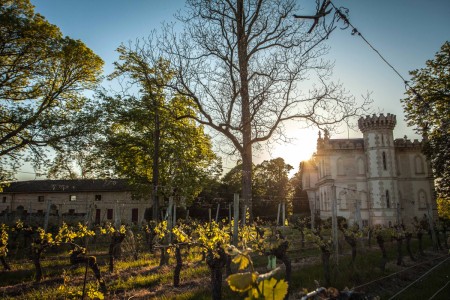 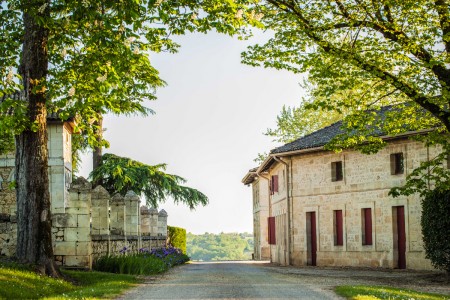 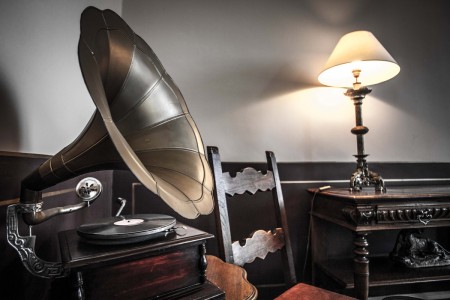 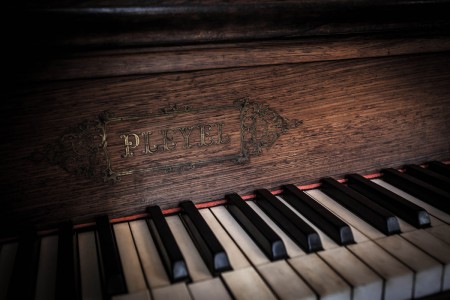 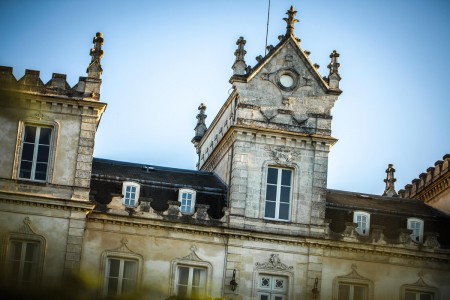 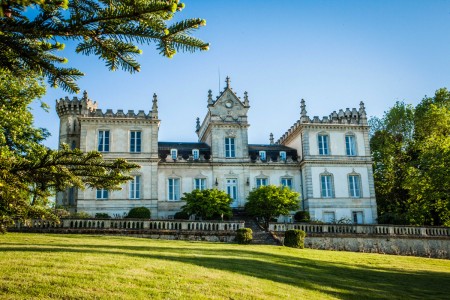 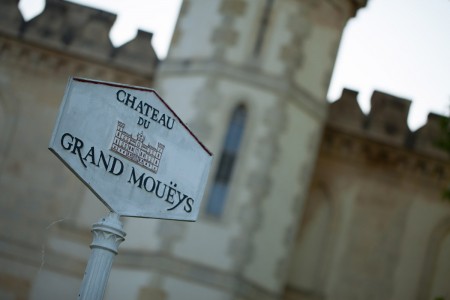 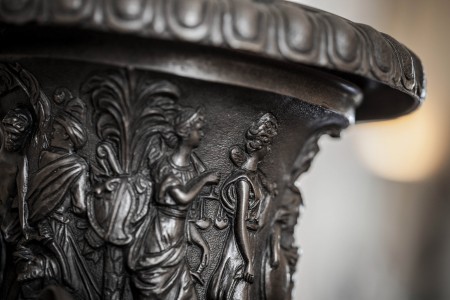 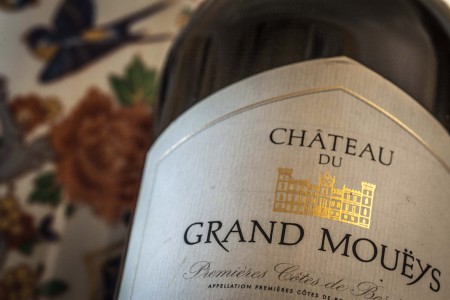 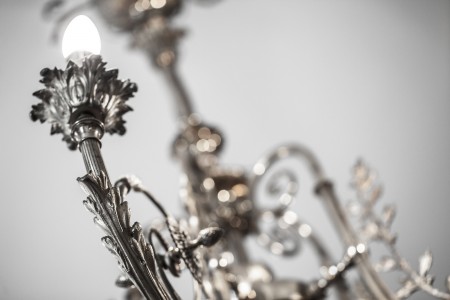 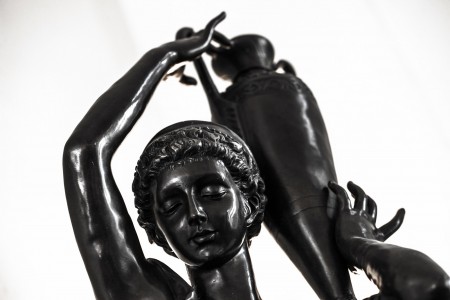 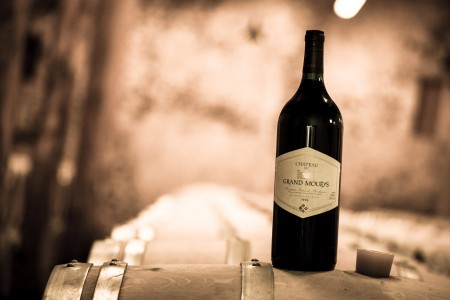 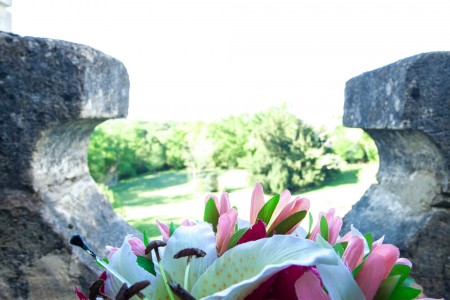 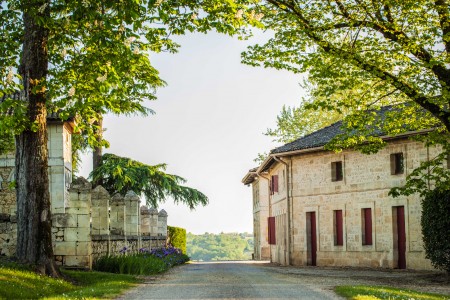 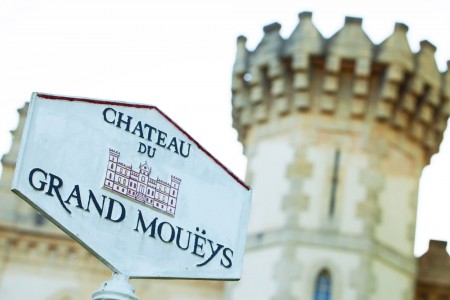 Winery and cellar Facilities have been entirely renovated and techniques adapted to the most recent vineyard management and winemaking : a process testifying the necessary passion to the elaboration of a Grand Vin de Bordeaux.