In December 1999 the Saint-Emilion wine region was officially recognised as a UNESCO World Heritage site, as a landscape of cultural significance. The UNESCO citation acknowledges the exceptional universal significance of the region, describing it as “a remarkable example of a historic winemaking landscape which has survived intact.” This marked the first time that a wine region had earned prestigious World Heritage status. 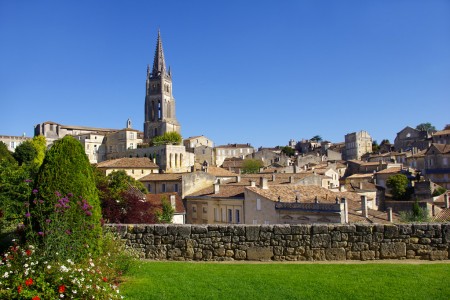 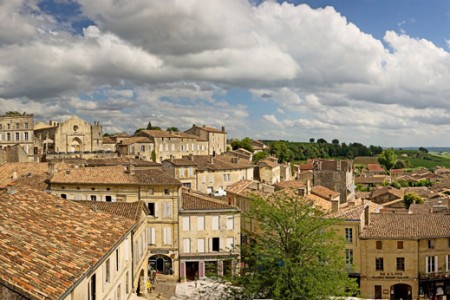 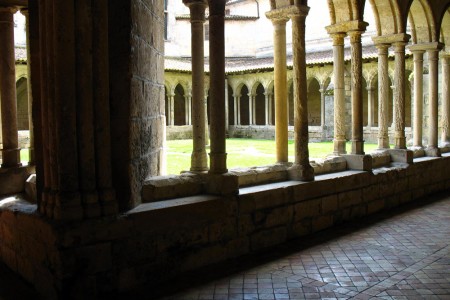